Rent my 2 bed Flat during 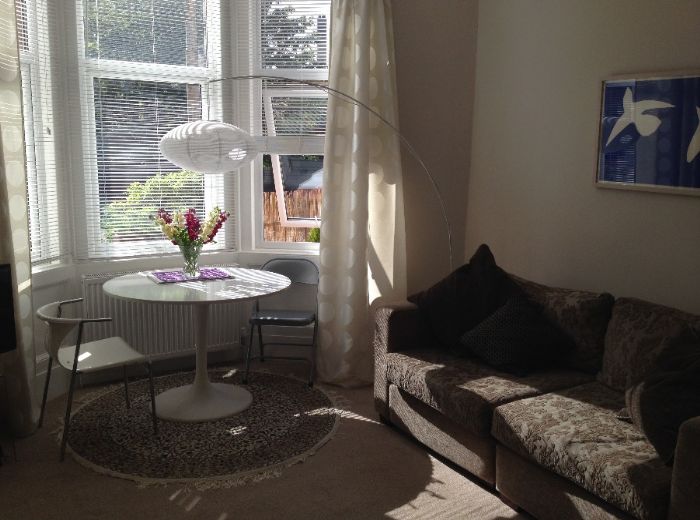 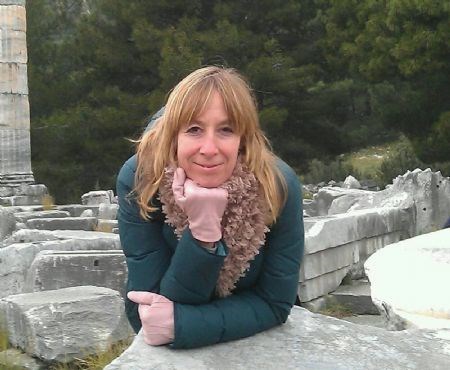 Situated in Glasgow's scenic Kelvingrove Park area this traditional ground floor flat is in the perfect spot for you to enjoy all the Summer's sporting events. Located between Glasgow city center and the West End this property is within the cities cultural hub with bars cafes and restaurants all a few minutes walk away and all the Sporting venues easily accessible by bus or underground. This comfortable quiet property offers 1 double bedroom spacious living room with fully equipped kitchen newly fitted bathroom with shower and bath Wifi Smart TV central heating and washing machine. The property sleeps 2 in 1 large double bedroom and could accommodate a further couple on an inflatable mattress in the living room. It is available for the entire period of the games and a minimum one week stays. 25% deposit required with balance payable on arrival. Returnable Security deposit of £300. Rental from £150 per night - to check availability get in touch - email eleanoryule@btinternet.com OR 07740839330 West End flat available for Glasgow Games 5 minute walk for Kelvinhall UndergroundBus stop to City Centre 2 mins walkKelvinhall taxi stand 2 mins walk

Rent my 2 bed Flat during

What I do for work

Eleanor Yule is an award-winning writer director and screenwriting lecturer. Her work includes Palin on Art a profile on Finnish writer and artist Tove Jansson for the BBC a BAFTA nominated Bookmark on novelist Muriel Spark and Blinded her feature film debut starring Peter Mullan and Johdi May. She has just completed her first book with co writer Dr. David Manderson The Glass Half Full: Moving Beyond Scottish Miserablismâ€™ due to be published in June 2014.